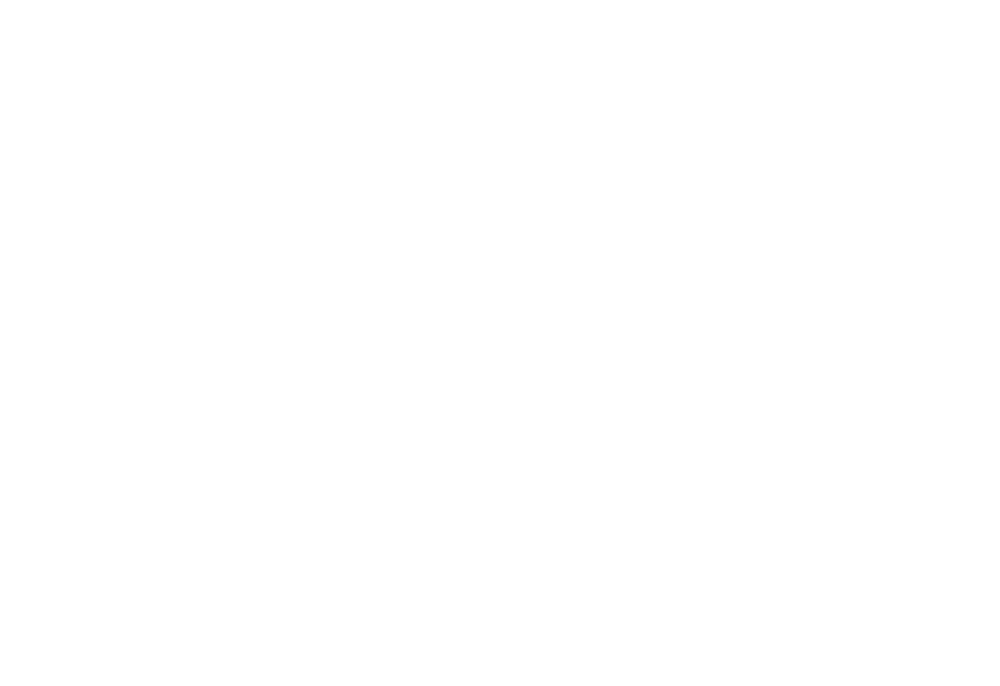 Art in the Garden

The Hahn Horticulture Garden (HHG) is not only a fabulous collection of living art; it is a showplace for artists from throughout the New River Valley and surrounding area. The Pavilion hosts 6 artist a year with a wide diversity of visual arts from photography to handmade paper; acrylics, watercolors and oils; mono-printing to metal work. The love of nature is shown in the creativeness of our local artists.

In 2015 the art went outside and Simply Elemental was born. Simply Elemental is an outdoor multi-artist installation integrated along the garden paths, plantings, and trees of the HHG. It is held annually from August 1st and September 30th. Simply Elemental 2018 was the first time that Performing Artists were also included.

In conjunction with the art show, the HHG has conducted a variety of events, including meet the artists receptions, hands-on art workshops, speakers and garden-art tours. Watch our events calendar for dates.

Please click the tabs below form more information on art being displayed in the Garden.

Upcoming Artists in the Pavilion

Simply Elemental is an outdoor, multi-artist installation integrated along the garden paths, plantings, and trees of the Hahn Horticulture Garden at Virginia Tech. It is held annually between August 1st and September 30th.

For additional information on the event, please visit the Simply Elemental website


Currently on Display in the Pavilion 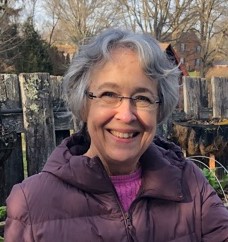 June Mullins is a long-time resident of Blacksburg. She earned a BS degree in the Physical Sciences from Colorado State University and a Masters in Reproductive Physiology from Virginia Tech. Though the degrees are in science, courses in art were worked in wherever possible through the years, along with workshops, primarily through the Guild of Natural Science Illustrators. She is married to Donald E. Mullins, a professor in Entomology at Virginia Tech, and has two grown children, Heather and Aaron. While science served as a vocation, art and illustration have served as an avocation, including over 30 years of free-lance illustrating. June has numerous illustrations published in scientific journals and text books, including a cover design (Nov. 2000) for the journal Anatomical Record. Much of her anatomical illustration is reproduced in a monograph entitled “Illustrated Anatomy of the Bovine Female and Male Reproductive Tracts – From Gross to Microscopic.

More recently, June has enjoyed portraying natural science subjects in watercolor paintings, and has also begun working with acrylic on wood. Much of this work stretches the real into a surreal interpretation with a message.

As a more fun application, she also has a group of “Buggable” insect cartoon characters.